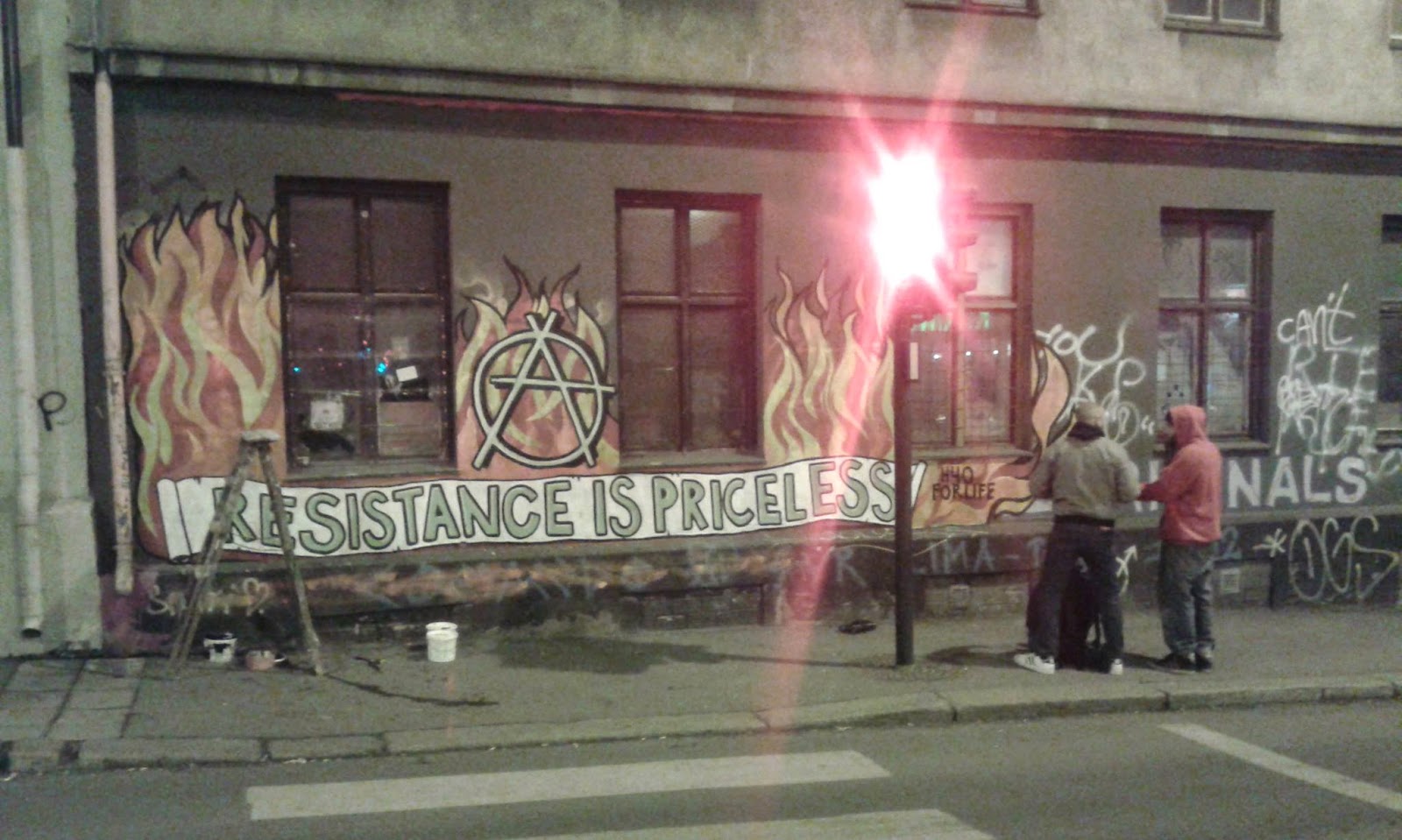 In November 2014 parts of Hauskvartalet became officially put up for sale on the so called open market.
Lovenskiold-owned Anton B Nilsen
has long been in dialogue with the current board of Hausmania regarding the attempt on the sale of public properties in the upper part of Hauskvartalet.
Hausmanns Gate 40 including cooperative Vest Bredden Vel Vel is suprised to have been included in this sale, submitted by the real estate and urban renewal agency (EBY).
We residents of Vest Bredden Vel Vel housing and work cooperative want to clarify our views on this matter.
The city council in Oslo has initiated this process in a hopeless attempt to try and sell off a long running housing  collective treating it more like a headache rather than dealing with the housing politics that it is, in exchange for peace and quiet for the capital’s real estate moguls.
We as an active Collective deplore this process which has already been going on for a long time, and do not want to be a part of this development.
We understand the city needs to use empty unused properties and we look positively on any initative that drives sustainable, self determined and urban ecology projects which is a foundation of democratic principles.
Vest Bredden has for the last 15 years built up a user-driven and self-funded low-threshold project, in keeping with current regulation plans for Hauskvartalet. We have paid for refurbishment and maintenance of the house entirely with our own funds.
The collective’s existence and care for the house costs no more for the municipality than annual operation of a public toilet. We neither receive or are looking to receive some form of public funding.
We see our project as an alternative to a inhumane speculative housing market.
Back in 2004 Oslo Kommune bought Hauskvartalet from statsbygg with a plan for a cultural and urban ecological pilot project by the principles of Local Agenda 21 (LA21). We see this sale attempt as a direct violation of the municipalities own promises.
We are prepared to stand for our ideals and will continue to fight for our rights and carry on as a solidaric alternative, without interference from speculators.
We wish to be a part of a solution. We shall see if it is the banks or the elected representatives that define the future development of this city.
The city and the culture within is a product of the people themselves not speculative markets and profiteers.
Thanks otherwise
Vestbredden Vel Vel
Hausmansgate 40,
0182 Oslo Norway
E-Post: postbox@vestbredden.net
Website: www.vestbredden.net
Objavio/la reciKLAONICA u 09:41

||| We suck at internetz so we're not updating this blog regulary. ||| ADRESS: Heinzelova 66(6) ;; but don't use that entrance through the big gate since there are guards there who are not really satisfied with it. Instead you can use ones drawn on the map above. If you're going along Vukovarska street - use the PINK entry on the end of the supermarket's parking lot (and behind the big glass building AutoHrvatska) If you're coming from the side of Kvaternik square and going along Heinzelova street - use the GREEN entry. Or just jump over walls anywhere else :) 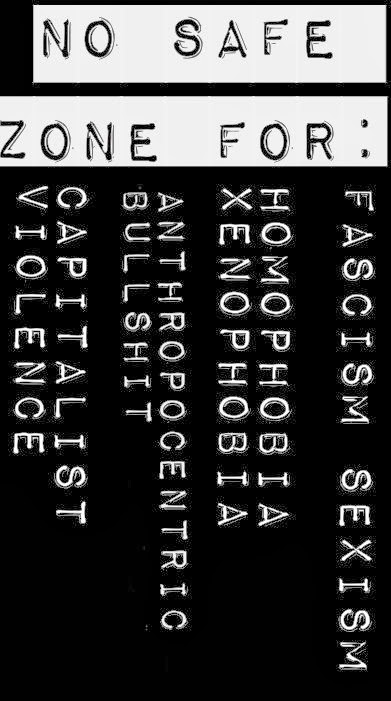